The disease table of Cameroon is dominated by cardiovascular diseases, cancers, accidents, and traumas. The upsurge of health emergencies is generally related to epidemics, traumas, movements of populations, and floods. To achieve national and international objectives in matters of health (MDGs, GESP) and progress towards Universal Health-care Coverage, Cameroon has equipped itself with a Strategy for the Health Sector (SSH) 2016-2027. Its vision is as follows: “A country wherein universal access to quality health services is guaranteed for all social groups by 2035 with the full participation of communities”. It will be translated in the strengthening of the health system and the implementation of essential basic and specialized priority health interventions. 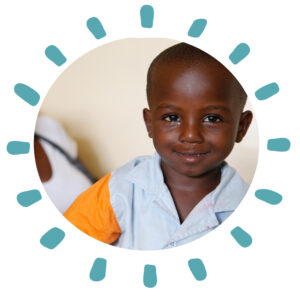 In Cameroon, USFC is working to renovate the Yaounde General Hospital and plans to establish a cardiac surgery department for adults and children are well underway. The Ministry of Health in Cameroon has also asked USFC to train medical, paramedical technical and administrative staff. 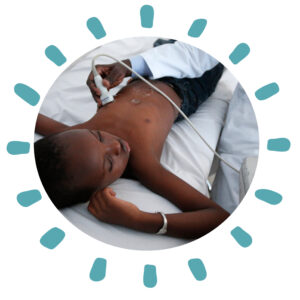 The heart surgery department at Yaounde Hospital will include the following units and services:

The unit will also be equipped with a technical platform that will allow for international collaboration among practitioners. Also, we work with people who have experienced esophageal stenosis.