Madagascar, the fifth-largest island in the world, faced a political crisis beginning in 2009 and finally concluding 2013. This continued from a history of chronic instability and strife that has characterized the country since it gained independence in 1960, with pronounced, detrimental social and economic impacts. The country has made some important improvements thanks to concerted public health initiatives and investment, including improved access to drinking water, intense malaria pre-elimination efforts and a campaign to improve children’s health. We applaud these gains while we also recognize that much remains to be done in order to reduce the many preventable deaths that still plague the country.

Remaining challenges include: Limited health coverage and access to care, particularly in rural areas where 35% of the population lives more than 10 km from a health facility. Low health-services utilization: Only 31.2% of the population attend basic health care centers as outpatients. Technical shortcomings limiting service quality, including lack of necessary technical competencies to provide quality care and proper medical equipment and material. 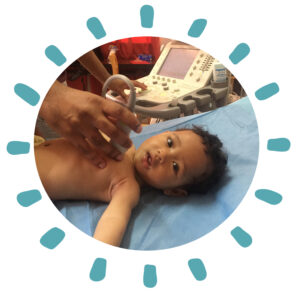 USFC began working in Madagascar in July 2018 to continue the successful cardiac surgery that first began in 1994 by Doctors of the World.

Today, USFC’s pediatric surgery program is virtually the only option available for children with heart conditions in the country, making it an instrumental avenue of surgery and care for families in need.

In 2018, one medical mission took place: 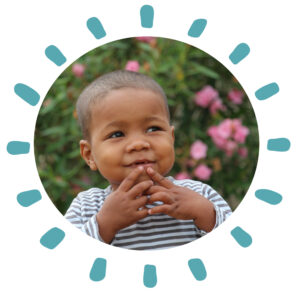 USFC’s pediatric cardiac surgery program is designed for children under the age of 16 with congenital or acquired heart defects in Malagasy, Madagascar. In partnership with Soavinandriana Hospital of Antananarivo (CENHOSOA) and the Félix Guyon hospital of St. Denis (La Réunion, France), the program consists of bi-annual surgical missions. Volunteer teams of cardiac surgeons, anesthetists and pediatric cardiologists come from La Réunion for consultations and closed-heart surgeries performed in collaboration with the Malagasy medical team of CENHOSOA.

Children diagnosed as needing more complex surgery, including open-heart surgeries, are brought back to La Réunion or metropolitan France for care. More recently, the program has been geared towards strengthening the capacities within CENHOSOA through:

In 2019, USFC intends to continue this progress. Once the CENHOSOA pediatric heart surgery unit has been properly rehabilitated and equipped they will begin open-heart operations and training.