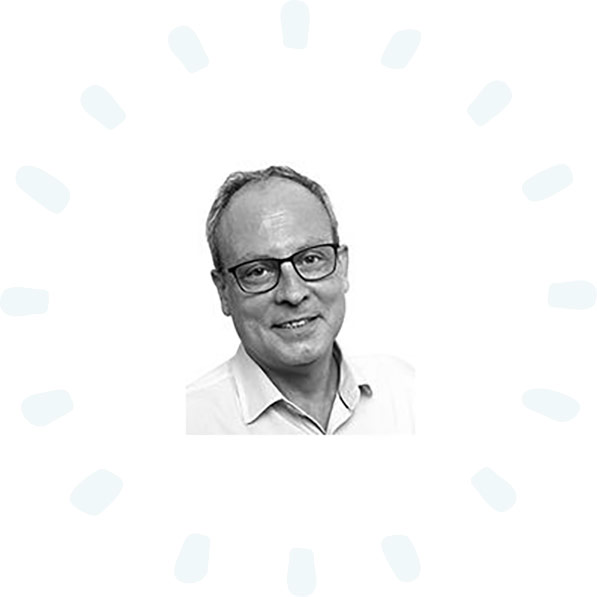 Marc Sage has been practicing as a lawyer in various French and American firms for more than 30 years.

He holds a Master of Laws – LLM, Corporate and International Relations from Université Panthéon Assas in Paris and is admitted to the Paris Bar (1980) and the New York bar (2001).

He worked in the US (22 years in NY), 9 in France and nearly 5 years in Africa. He focuses on foreign investments and cross-border operations, from structuring to dispute resolution, and advised  African governments on general frameworks of foreign investments as well as the World Bank and the African Development Bank in the context of regulatory reform missions and concession contracts (in Senegal, Burundi, Madagascar, Gambia and Liberia). He also advised privately owned companies on their investments in Benin, Niger, Senegal, Republic of Congo and Ivory Coast.

As a frequent traveler over the American, African and Europe continents and having worked and lived in Abidjan, Brazzaville, New York, Boston, Washington DC and Paris, Marc has developed a comprehensive knowledge of the different cultures and legal systems he has encountered, including civil law and common law. His knowledge of each country’s specific features, including OHADA member states, enables him to understand their regulations quickly and adapt the relevant concepts to local and international contracts.

He is part of the founding members of the charity organization La Chaine de l’Espoir since 2001 and he has been highly involved in extending the NGO’s network abroad.