Every year, March 3 is the World Birth Defects Day. 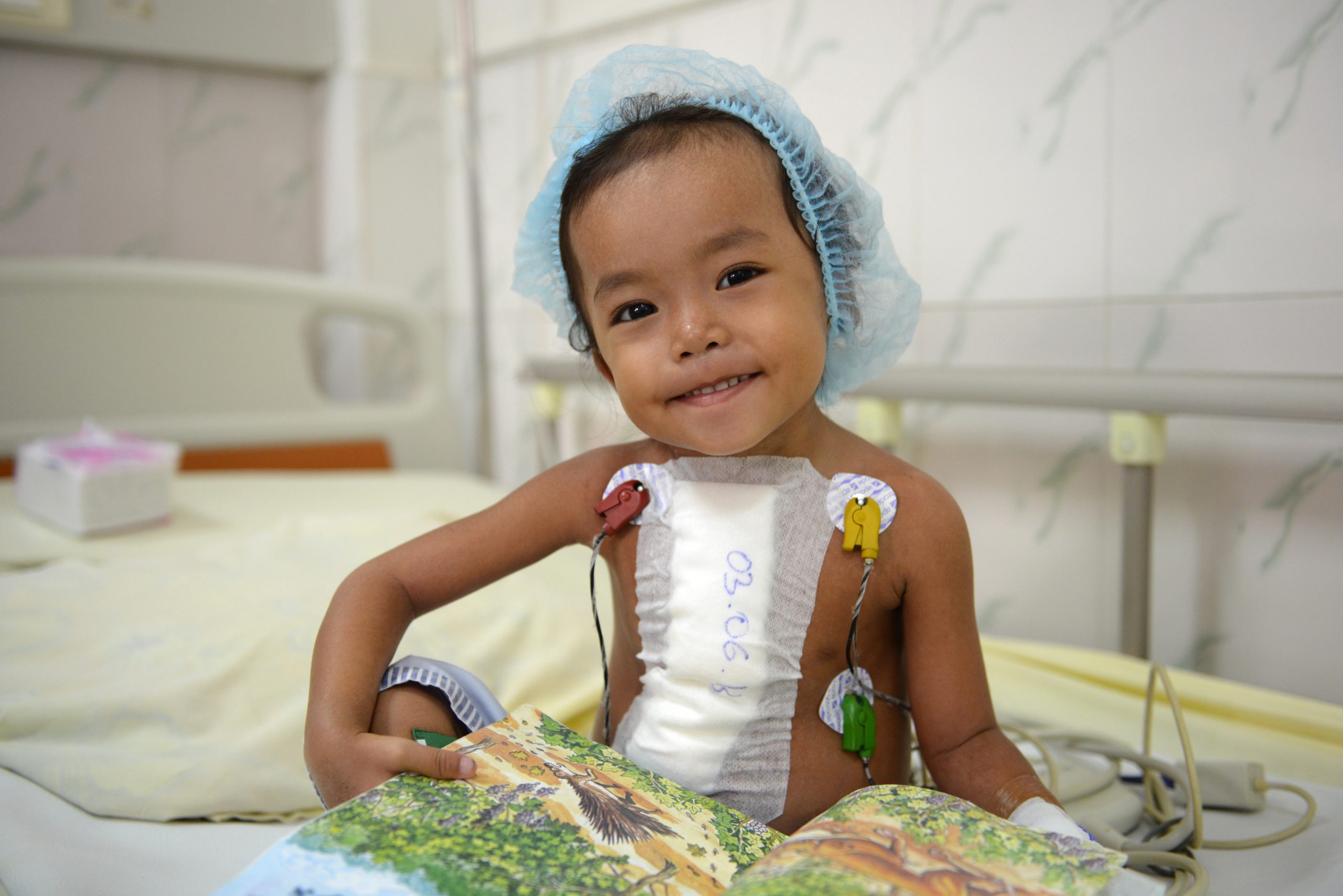 What is a birth defect?

A birth defect of a tissue or organ – also known as a congenital anomaly or a congenital disorder – is the result of a developmental disorder of the fetus or embryo. Depending on the type of malformation, it may be discovered during prenatal diagnosis, at birth or later. Every year on March 3, World Birth Defects Day (WBDD) is held to draw public attention to these conditions that affect so many children around the world.

Congenital disorders in the world

According to the World Health Organization (WHO), a UN agency specialized in public health, 303,000 newborns die each year before the age of 28 days due to birth defects.

In addition, birth defects can lead to long-term disability and handicap, with important repercussions for the patients themselves, their families, the health care system and society as a whole.

Worldwide, the most common serious congenital disorders are Down syndrome, neural tube defects and congenital heart disease. The latter affect approximately 1% of births, as stated by Prof. Olivier Baron, volunteer surgeon for USFC and head of the congenital heart disease and pediatric surgery department at the University Hospital of Nantes, France, on the occasion of International Congenital Heart Disease Awareness Day.

In 2010, the World Health Assembly, the forum through which WHO is governed by its 194 member States, adopted a resolution on birth defects inviting these States to promote the health of children suffering from congenital disorders through various means, including the development of registration and surveillance systems, the improvement of technical skills and intervention capacities, the strengthening of diagnosis and prevention, etc.. Although this resolution is not binding for WHO member States, it is a reminder that congenital disorders are a major cause of mortality, chronic morbidity and disability in children in many countries.

On a daily basis, USFC uses its know-how and expertise to fight against these diseases that affect so many children throughout the world. 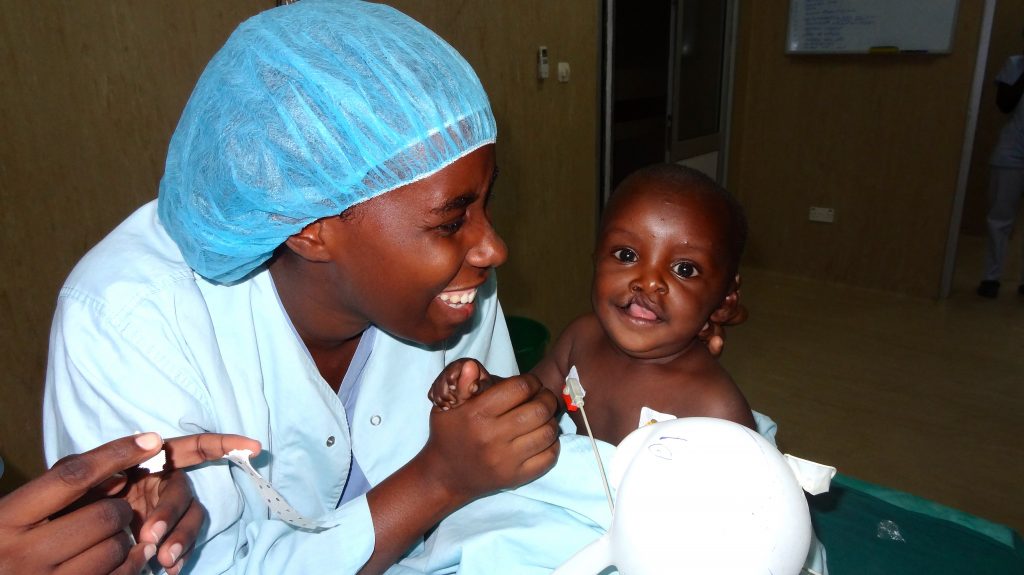 In Jordan, one of the countries which host the most refugees in the world, access to health care is very limited for these populations and birth defects are largely neglected. Unfortunately, children suffering from these conditions, such as heart defects, club feet, or hip instability, face a shortened life expectancy and/or the risk of developing disabilities in the future. Thanks to the support of the European Union Civil Protection and Humanitarian Aid (ECHO), USFC is able to provide refugee children with heart and orthopedic disorders with access to appropriate medical and surgical care.

In Mali, children suffering from congenital facial deformities such as cleft lip are victims of stigmatization and, as a result, school dropout and social isolation. In this West African country, USFC is contributing to the development of reconstructive surgery through a program initiated in 2018 at the Luxembourg Mother and Child Hospital in Bamako. One of the main objectives of this program is to transfer skills to local medical teams so that they can eventually manage this type of congenital anomaly autonomously.

Innovating for a better detection of birth defects 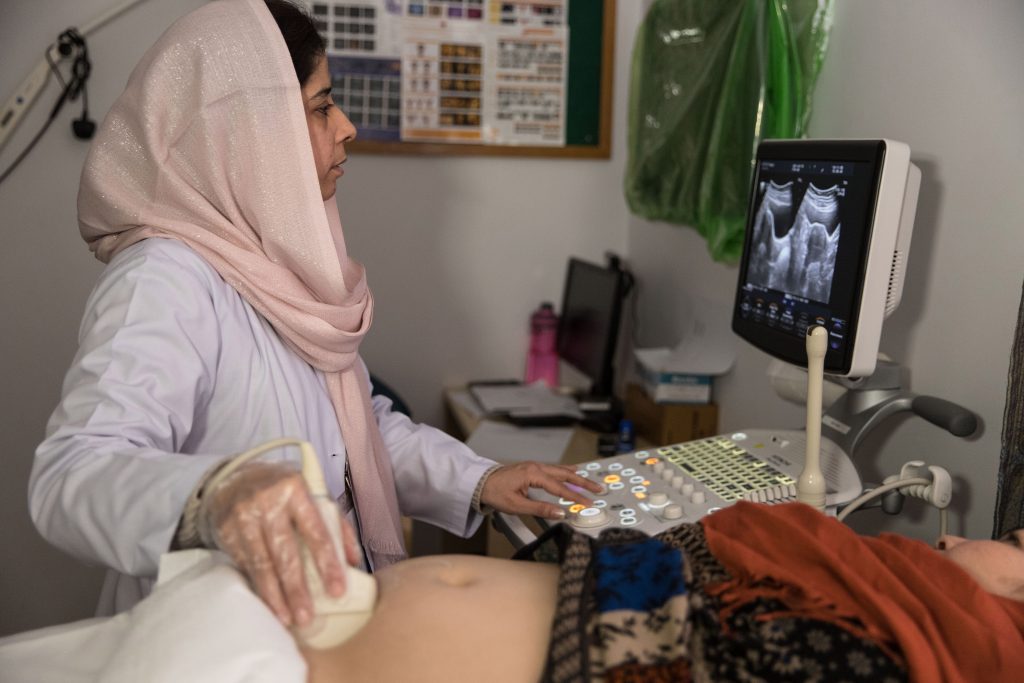 At the French Medical Institute for Mother and Children (FMIC) in Kabul, the echoes® program makes it possible to systematize the use of ultrasound scans, thus offering pregnant women a real follow-up.

As a reminder, since 2016, gynecology and neonatology activities are operational within the Mother and Child Unit, an extension of the FMIC entirely dedicated to the management of pregnancies, physiological births and gyneco-obstetrical pathologies and emergencies. As a reference center for gyneco-obstetric and neonatal care, this unit includes: